Cefla Finishing, a leading supplier of finishing, decoration, and digital printing solutions, has announced its new managing director over North America, Giuseppe Scazziota. Scazziota brings almost 18 years of experience with Cefla Finishing at the corporate headquarters in Italy.
Scazziota started as a manufacturing manager in 2004 and became the service director in 2008. Before Cefla, he worked at a medical company that manufactured components for infusion lines and served in the Italian Air Force after high school.
Scazziota credits his almost two decades with Cefla to the community the company has built among its departments and subsidiaries.
"Cefla embeds all the good things about being a big company with the benefits of feeling small," says Scazziota.
Having relationships with Cefla North America has made the transition very smooth. With the recent CeflaLive in Charlotte, he was able to make even more connections with partners and customers that were in attendance.
"I step into this new role knowing the legacy that Massimo Di Russo has built during his time as the previous director. I am stepping into a firm foundation and can rely on the team built here because of the previous leadership," Scazziota says. "Cefla North America has a well-established identity in the market, and I am looking forward to upholding that standard." 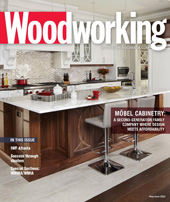 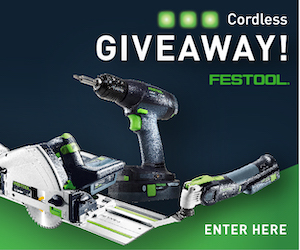 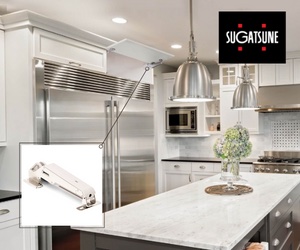